Just a very odd idea, but I loved the teacher and didn’t expect to enjoy the whole video.  What a (painful, but awesome) move!

You’ve got to love how people are practicing uncomfortable things and happy to, ’cause heck, if it’s every useful, it could save a life. No big deal.

It’s a lot cheaper too.

Thought this was really interesting:

Seriously, this is one of Earth’s greatest humans,

And this is a video of him not defending space-x exactly, as much as standing up for it, even when his greatest heroes – the people who inspired him to move on his ambition – were against it.

Yeah, I think he wanted to cry here, but he still chose to do something amazing.

The best part is when he’s asked if he thought about stopping. His face change then? Priceless. 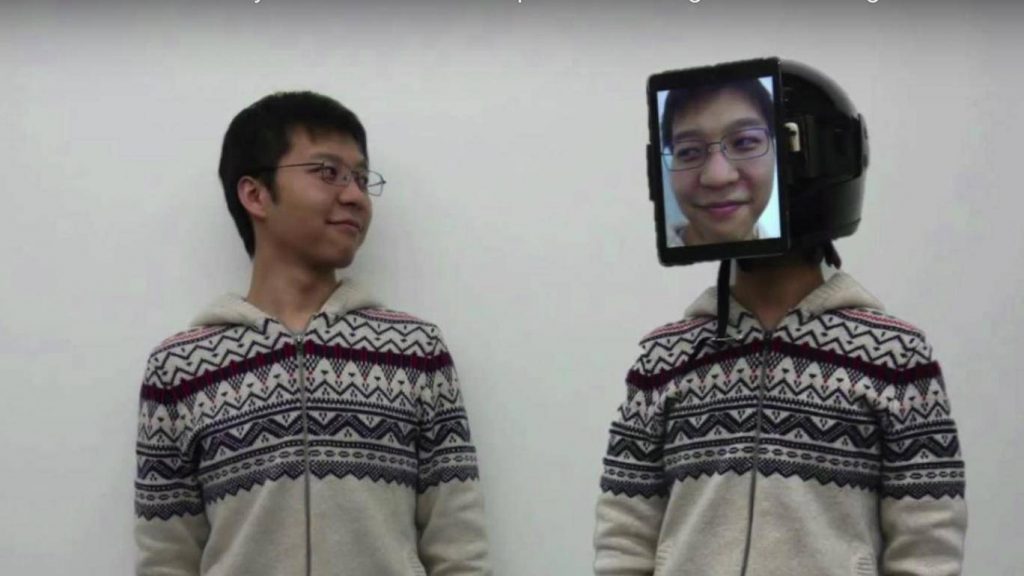 This is a thing that’s more plausible in 80’s written scifi, or anime than it is in real-world 2018….

But also sure, why not.

Sappy music aside, it’s advice that makes a huge difference.

I’m probably going to get a little hate for this.
It was good!  Not great, but good.

But I wish I knew this’d be a movie with actual space bombs.

Look, I know it’s “space fantasy” with noises in space, but things like space bombs may make audiences reconsider alternatives, over appreciating what’s happening. And TLJ had so much to appreciate!

For a flick with wars in the title, TLJ’s chains of commands seem the worst yet: What’s a point of having a supreme commander yelling at a subordinate, who yells at another guy, who pushes a command button?
You can totally skip at least one of those, and Kylo Ren (who’s fun and divisive enough to end up as my favorite) gave one look to his lackey that was hilarious, just because it was self-aware.
It’s like blockbuster writers are forgetting more and more: The purpose of multiple points of command is to enable efficiency, and MULTIPLE OBJECTIVES to be carried out in unison. Meanwhile, the empire, never, ever seems to give a damn about more than 55 square feet in any given battle, and that’s easily their biggest weakness, every dang time.

I’m gonna stop, because I’m gonna give the impression that TLJ is bad movie.  It’s not — again, made for a nice movie night!
It’s just, there’re enough movie sins that make it fit for younger audiences, and make the following for me seem like one of TLJ’s biggest memories:

“Written by: [not George Lucas]

Based on characters written by: [George Lucas]”

First thing you see when this flick ends.

And that there’s my reminder that this ain’t Lucas’s story anymore.  George Lucas sold all the rights, and enough happens that it feels like we’re watching something more disneyfied. So now, while you might wanna rewatch episodes 4-6 if you only saw them when you were 4.y.o., the same might not apply to episode 7 of today.  The argument could be made that this is expensive, high production fan-fiction since the same people aren’t writing it. In fact, they’ve already overwritten lots of what’s been written, and the way Harrison Ford and Mark Hamill both feel about their current iterations probably says something for everyone who loves episodes 4-6 Star Wars most.

It felt like I had to sit down with 12 year old eyes to enjoy this movie to the fullest.  Which’s still so possible because TLJ had its self-aware laughs, it had plenty of cute moments, and its soundtrack was still just as spacey as you’re probably remembering this second. I even think Kylo Ren’s one of the best S.W. villain since Darth Vader, Rei’s fine, and that Mark Hamill’s beard is going to win an oscar.
It’s just, you know, this’s also become, and will remain disney’s moneymaking space opera, so, it’s reasonable to expect them to milk that cash-cow more than deepen the same characters the way its classics managed to over generations.

I ended up thinking Disney could have just as easily made THE LAST JEDI an original, non-star wars movie if they changed the names of the main characters and jedi religion.
And if they did that, it still would’ve been a fun, good guys vs bad thrillride — something Disney’s certainly got a rich history of producing.
They’re just also powerful enough to use a brand that’s already incredibly successful, so now they’ve taken their way to Star Wars, hard.

Or every man be blind —

I was giving the ASH VS EVIL DEAD series a shot late last night, and there’s a scene where this gal asks Ash if he knows any poems because it “drives her wild” (what?) so, campy-boy Ashypoo says a thing-

-which I don’t remember remember because my brain went into remember mode. I started priming something like “I guess my answer would be ‘I don’t know if it’ll drive you wild but this’s my favorite…’ ”

…..But I couldn’t remember. It was so, goddang, annoying.

I had this framework for the structure of what I remembered as my favorite poem: I knew its rhythm, roughly how it looked blurred on a page, and I knew that if I reread it, it’d register as incredibly familiar. That all told me that somewhere, its connections connected somewhere in my brain.

But I couldn’t recall it or who wrote it, and that drove me nuts. After a bit, I started googling all the ways I might’ve read it, but didn’t know search words, had dicked out on its author, and was much less was recalling its year.
That frustration made me go, “well…don’t try to remember”
Other me *during deadite decapitation*  “But you memorized it in like, one read before — what was it though?”

For two hours.  Until I was like “TELL THE TRUTH BUT TELL IT….” …nice?

And there it was.

Yeeeeeeeeeaaah.
So enjoy that cool-ass poem.
Honestly, I could see the greatest horror of someone losing their memory being the ability to remember what they’re losing.

Hey guys, I’m gonna list the Webster word of the year starting in 2003.

Let’s see if we can identify any strange trends, hmm?