And if especially you’re a writer who believes or feels they are, you’re probably doing it wrong.

I’m approaching that time where I get to anticipate calling myself an old fart, so when the term ‘gatekeeping’ was first getting thrown around I had to double-check what people meant. And honestly, I liked it.

It references behaviors which are exclusionary towards group inclusion.

The word rang a bell, it sang out with every time I’ve been at work and encountered b.s. that really, seemed in place in order for someone’s progress to be hindered. Impractically.

These things happen. I’ve worked enough jobs to know these things are possible no matter where you are.  There are also places where you need filters. I don’t want to get into how Greek life in colleges involve gatekeeping by nature. I don’t. It’s just cool to be aware of when people are being exclusionary, and why.

And maybe it’s because of where I come from, but every time I hear that word, the background of my mind also yells “KEEPER OF THE GATE!” like some Monty Python heckler.

Alright, so remember that thing I said?

About how “gatekeeping” can be a very loaded way of saying “discretion”?

Great. Because here’s an embittered message I think most agents will get through the course of their careers: 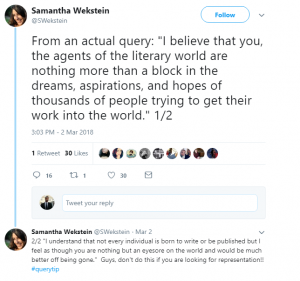 I’m lucky enough to live with a non-fiction agent, and I can tell you something I see first-hand:

These people are busy. These people aren’t foreign to stress.  These people, especially when they’re good, are SWAMPED.  (In fact, if an agent were to read this right now, I suspect there’s a good chance they’ll be like “Wait, what’s SWAMPED, should I be familiar with it?” because I said it in caps.)

That’s because these people need to rep to eat. I’m not the best pro, but that’s got to be a good thing.

Because it means they want your book to be good. They want their time spent slogging their slush, requesting partials and fulls, and going through that, to be time well spent. Maybe authors can say they want it more, but that’s a dumb discussion.

What isn’t dumb is knowing that agents want to rep good stuff.

I have to say this, because when you query, and when you get passes, theres a whole spectrum of emotions authors might feel. You can be one of those big babies who go through all the stages of grief (although my opinion? Maybe you put too many eggs in one basket.)
You could be elated, because non-replies are sometimes the worst replies.
Or you could take it like you’re being REJECTED, and, if you send a dumb message, acting on that, well you might be like the writer who inspired the above tweet.

But let me point out why I think going “ooh, gatekeeping!” is an abuse of the term:

meet one of the O.G.’s of gatekeeping. 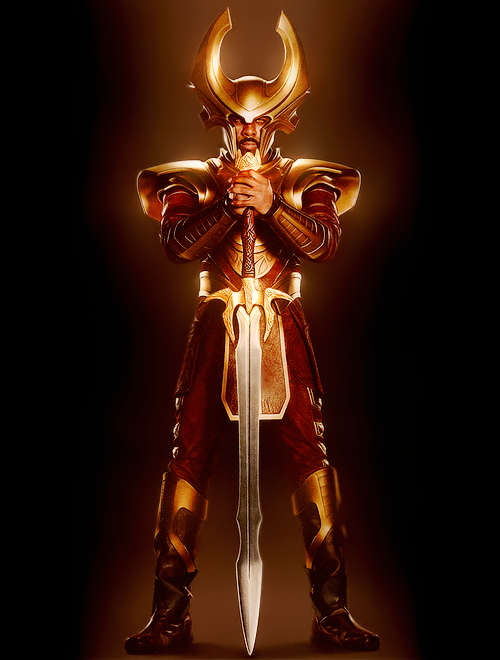 You uh, you notice anything interesting about that image?

This doesn’t correspond to good agents.  If you feel like an agent is being too much like a sensitivity reader well, maybe that’s on you, or that specific agent, I don’t know. But they’re not all like that. No matter what you write, I’ve got to believe if it’s good, there’s someone who’s willing to help themselves, by helping you rep it.

Gatekeepers only want partners in gatekeeping. And that’s some stupid garbage logic to be applying to publishing, so I’m not going to humor it.

Maybe I’m going to put the rest of my leg in my mouth by believing this, but you know what I see an agent much more like? 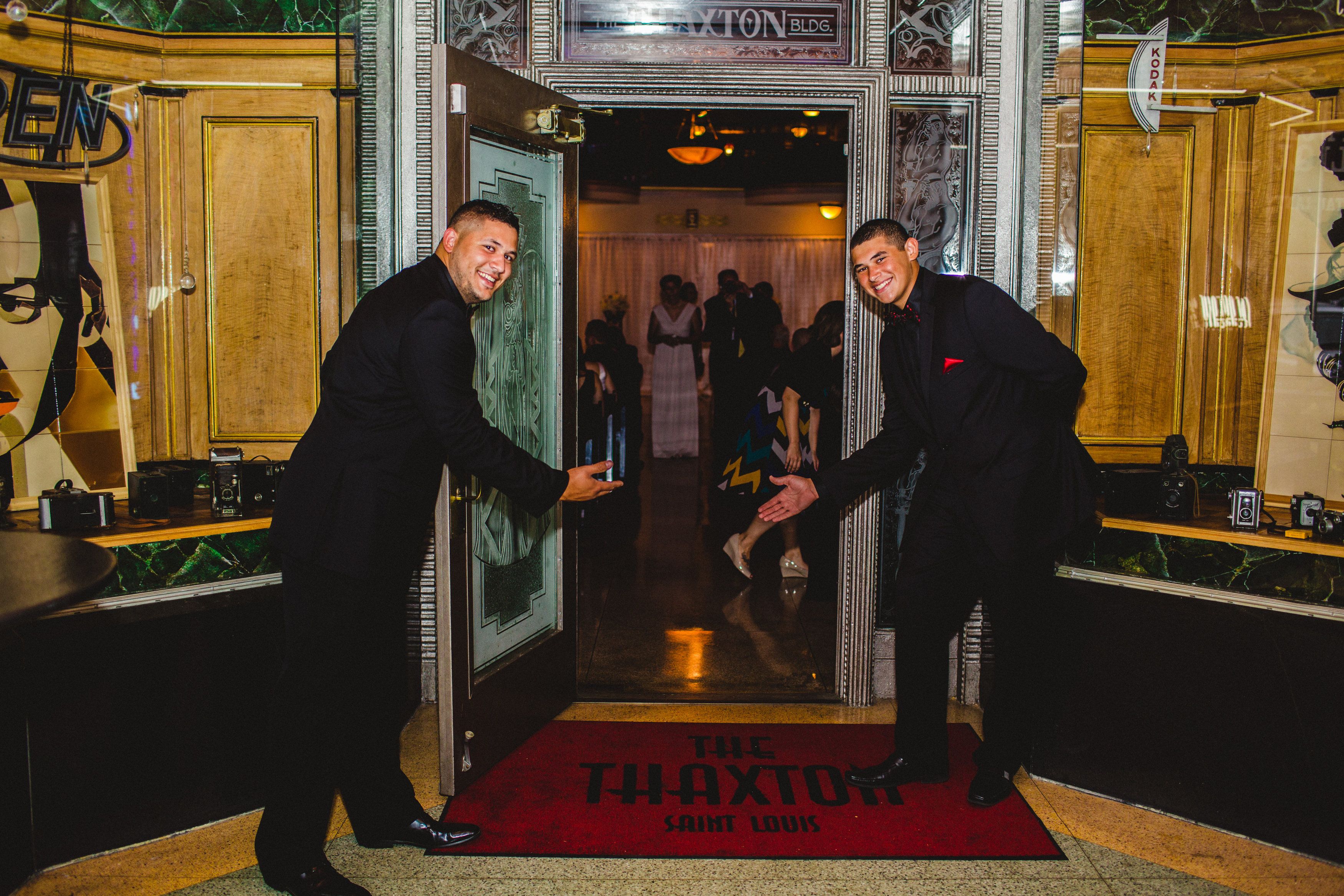 Ok? They’re not going to do all your work for you. But they might help you figure out where you can sit your butt down.  Ushers NEED you to want to sit down to make their living. It’s ridiculous if ushers are going to bully you, they just want to see your ticket.

And, authors, that ticket, comes in the form of good writing, a platform, and not being a nut.

Hey, I’ve been fortunate enough in my query game to draw requests for my MS more than once. I’ve been on the ride. I’ve also been passed. It happens, it’s a burgeoning sense of hope that makes you take a good long look in the mirror and evaluate what you’re really doing.

And from that I’ve realized this: maybe I can make a ticket, and just haven’t found my seat. (Yes I know that’s corny, but bear with me.)

Broadway logic helps here, a lot.  Knowing ushers won’t seat anyone without a ticket helps, and that you have to be in their section. And they have to want to work that section. They have to know the chairs available, and know if your ticket works by them.

This works because, who gets angry when an usher says sorry? Who tries to dominate ushers? If anything, that relationship’s got to be more symbiotic, where everyone appreciates what everyone’s trying to do.

And, if anything, appreciable writers keep working to write that golden ticket.